Cost Of Living In Japan

If you are coming from a large city such as London, New York or Toronto then you are going to be surprised at just how much a trip to japan can cost.

Living in a foreign country is always difficult, the cost of flying, moving your belongings or starting all over again and buying new can be big, but is japan expensive? What is the true cost of living in Japan?

Currently japan is ranked 4th on the world index just behind Switzerland, Norway & Iceland, but does that mean Japan is expensive?

Like most places in the world your rent is going to be the biggest expense followed by health insurance, taxes and utilities.

The daily living costs in japan vary and will depend on the prefecture you live in and your lifestyle, below is a list of what you would expect to pay living in a large city such as Tokyo or Osaka, please note its a rough estimate.

Comparing Japan to many western countries such as the US you are going to find that a lot of daily living expenses are actually cheaper, especially if you live and eat like the Japanese do. That means plenty of local produce, noodles, vegetables and fish. 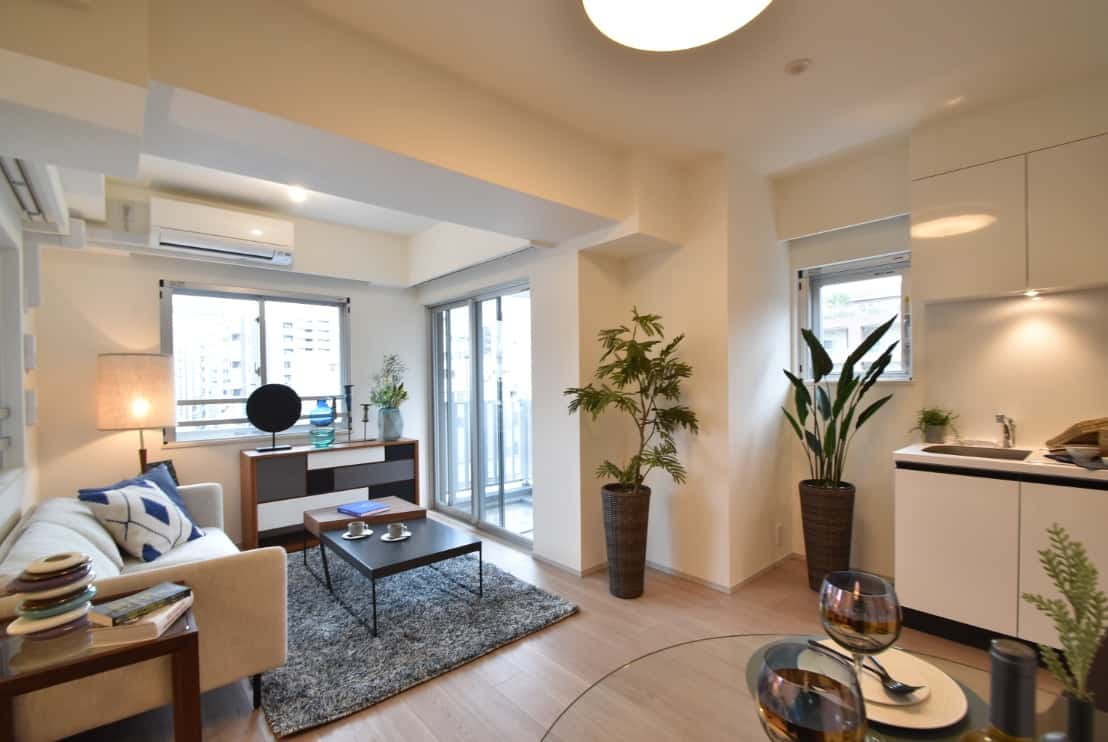 As expected your rent is going to be your biggest monthly expense, the rent in japan can be high due to the lack of space in major cities such as Tokyo. If you are just starting out in Japan then you may also need to pay your land lord moving in fees such as key money, security deposits, insurance and other small fees. 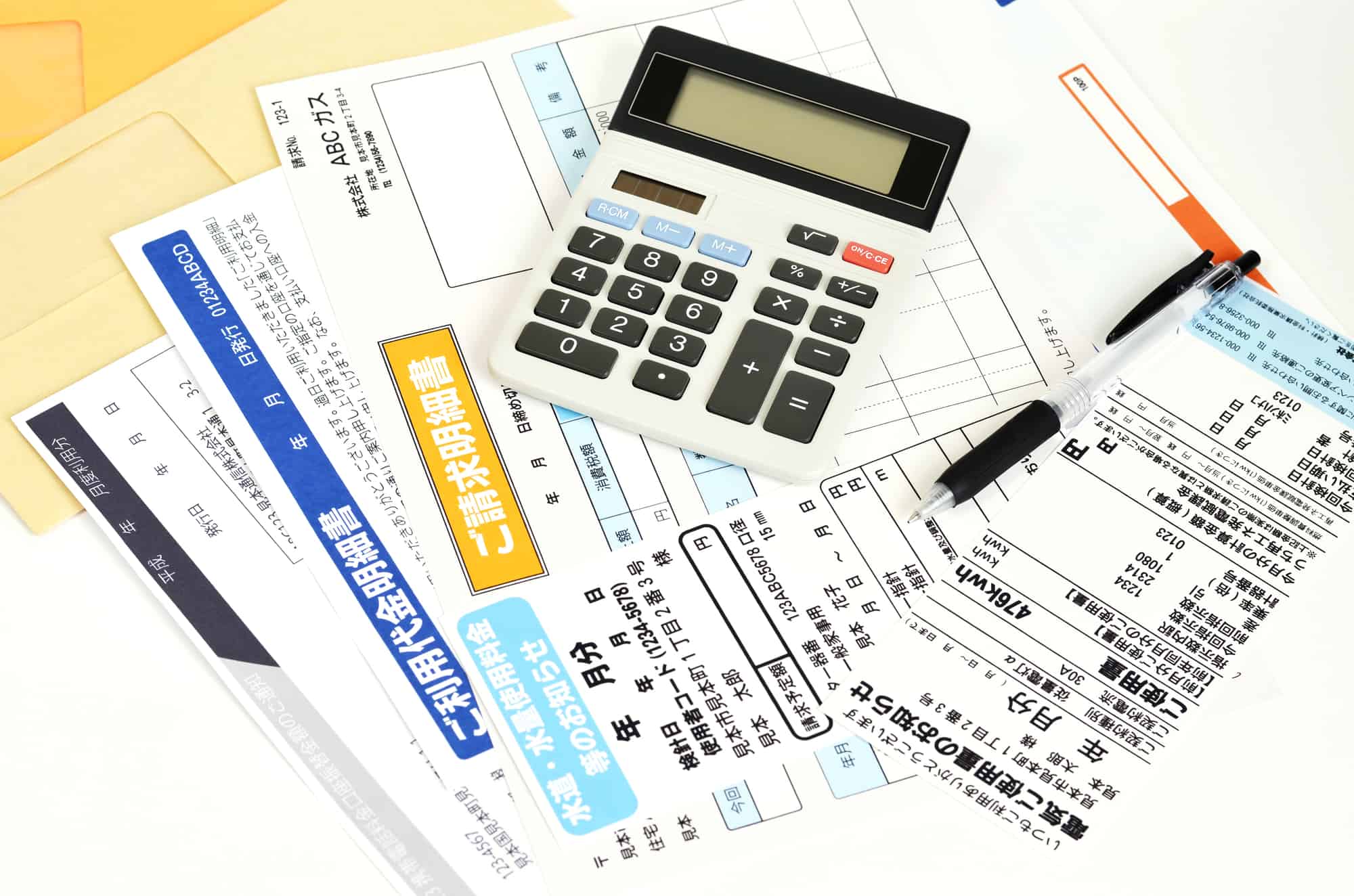 Some Japanese homes use gas to heat their water and cook their food. Your bill amount will obviously depend on how much you use, for one person expect to pay around 3000 yen ($27) per month

Computers, TVs, washing machines & microwaves all need electricity, expect to pay around ¥5700 yen per month for one person. 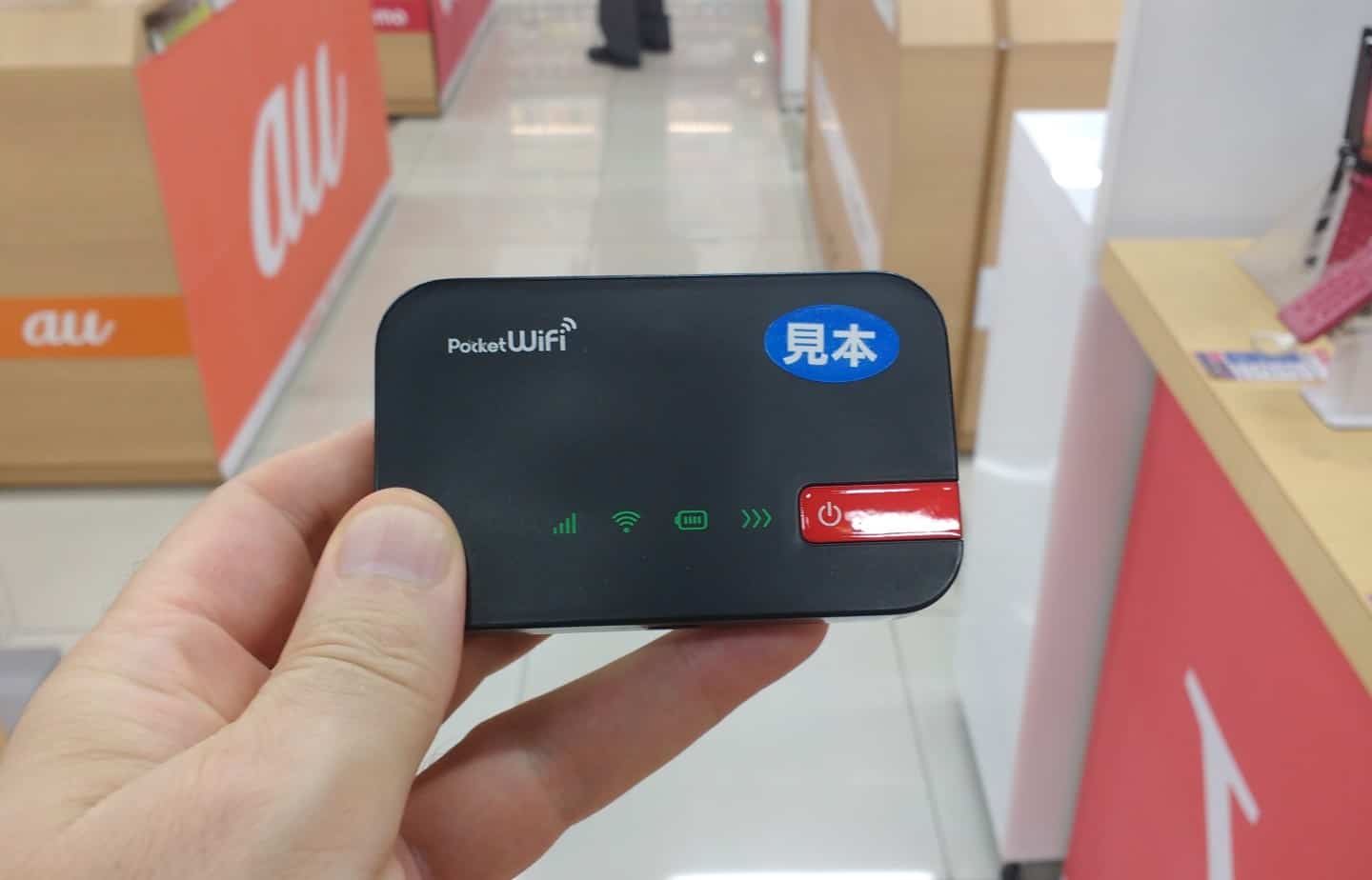 Internet is relatively cheap compared to America with no data caps. You can expect to pay around $40 per month for 1Gbps. If you need internet access on the move then you have the choice of getting a data sim card or a pocket wifi for as little as $15 per month (data capped).

Hopefully this guide to the cost of living in Japan makes it a little easier for those planning on moving to Japan. It can be a daunting task

Where To Stay In Kyoto

What To Do In Kyoto

What To Do In Osaka

fly-jpn
Bringing you useful guides and tips on moving, living and traveling around japan.